An Overview of Thailand

Thailand is known by many as the jewel of the Far East - the friendly and laid back Buddhist nationals, ‘always summer’ climate, amazing coastline, exciting cuisine, rich history and comparatively low cost of living are all factors in Thailand’s rapidly growing popularity with tourists and homebuyers from all over the world. The remarkable destinations of Samui, Pattaya, Phuket and Pattaya are especially busy... 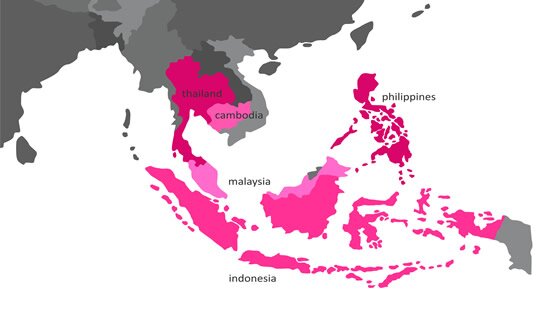 Up until 20 years ago, Thailand was relatively undiscovered - it was then the place to go for backpackers and those seeking an alternative lifestyle - however, all that has now changed and Bangkok, the capital has become a major transport and commercial hub, linking Europe with the East and Australia, and the beaches and islands are home to some of the world’s most sophisticated and luxurious hotels and holiday resorts.

Thailand is an easy hop for the millions of expats living in the region’s financial centres (Hong Kong, Singapore, Shanghai etc) so it’s easy to see how the transformation came about. For city slickers living in Hong Kong for example, the picture postcard tropical island of Koh Samui is a short flight away - somewhere to go for the weekend, much in the same way as the British or Irish go to Spain or France. 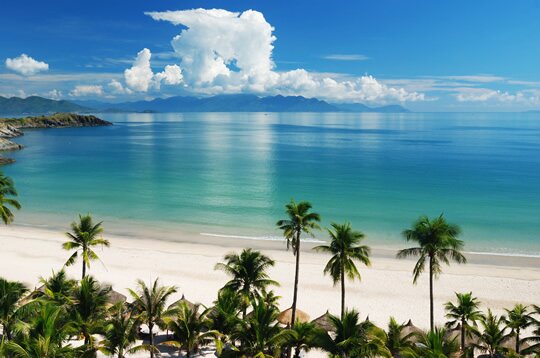 Economy
Thailand enjoys a free enterprise economy and its democratic government welcomes foreign investment. Benefiting from good relations with eastern neighbours and the west, Thailand is a leading exporter of textiles, rice, rubber, agricultural goods, jewelery, cars, computers and electrical components to name a few. In 2012 GDP grew by an impressive 6.4%. Unemployment is at just 1% of the workforce and for the last few years, the Thai population has been enjoying increased consumption and spending within its rising middle class – sales of cars for example grew by a whopping 80.9% in 2012. 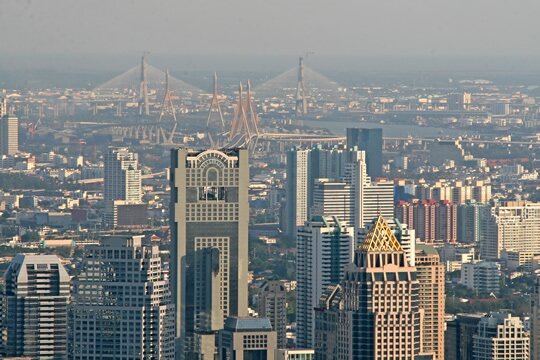 Tourism
Tourism is a vital part of the economy and Thailand has many exotic and fabulous destinations making this beautiful country a place where dream holidays are made. The friendly and laid back nationals welcome guests very warmly. Visitors love Thailand for its tropical 'always summer' climate, palm covered islands, amazing coastline with white sandy beaches, exciting and vibrant cities to explore, world class spas, fantastic cuisine, easy living and cheap cost of living.

The expansion of the Bangkok Airport is currently undergoing extensive expansion and is set to be completed in 2015, resulting in an increase in the airport’s current capacity of 45 million passengers to 60 million arrivals per year. Work is also underway on a high speed rail link between Bangkok and Kunming in Yunnan province, southern China. This is a joint venture between the Thai and Chinese governments and once completed will provide a rapid method of transport into Thailand which will present huge benefit not only to Bangkok but also to other provinces.

Koh Samui is a particular tourist attraction as it offers a glorious holiday destination. Koh Samui not only boasts beautiful beaches, stunning oceans and idyllic weather conditions, but it also has a fast pace night life and exciting vibe to it.

Pattaya is another great attraction being so conveniently located near Bangkok. Tourists can make a quick and easy transfer from Bangkok city and escape to a beach hotspot. Pattaya has a beach lifestyle as well as being known for its shopping opportunities and vibrant night life. 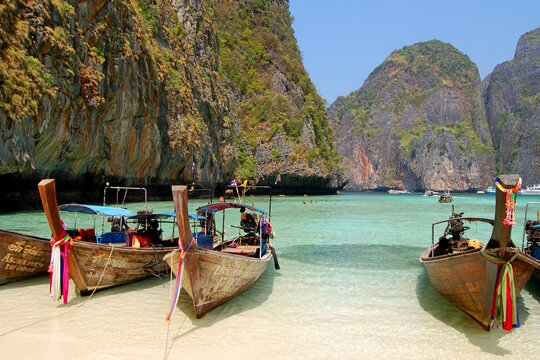 The property markets in Thailand are simply booming, so here is some important information for those considering investing in Amazing Thailand. 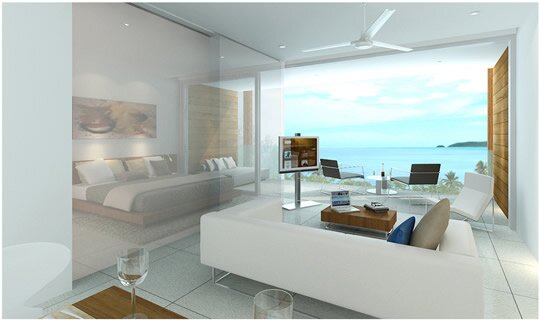